I have traveled down highway US175 numerous times. The only wetlands that I ever noticed is a catfish farm on the south of the highway just past Crandall. Little did I know that the nondescript building north of the highway adjacent to a large stock tank, just before the exit for FM1389, is a pumping station tapped into the East Fork of the Trinity River that feeds a major man-made wetland area a few miles away. 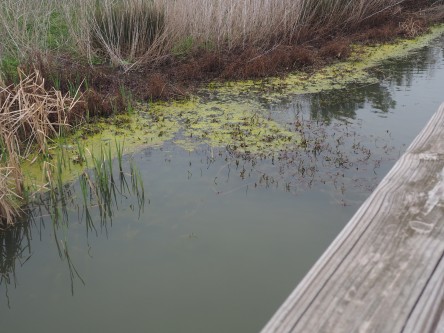 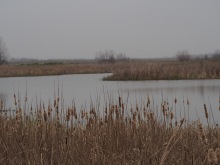 Just so you know, the State of Texas defines wetland as area “including swamp, marsh, bog, prairie pothole, or similar area, having a predominance of hydric soils that are inundated or saturated by surface groundwater at a frequency and duration sufficient to support, and that under normal circumstances do support, the growth and regeneration of hydrophytic vegetation” (Texas Administrative Code. n.d. Title 30: Environmental Quality).

The East Texas Chapter of the Texas Master Naturalist program participated in a field trip to the JBS Wetland Center to complete Wetlands Ecology and Management training. On a chilly (43℉), damp Saturday morning, we met for three hours of lecture and field study. John DeFillipo, Director of the John Bunker Sands Wetland Center, greeted us inside. Since March of 2010 he has guided the Center to become a “premier example of environmental education with a strong focus on habitat and water conservation, public education, partnerships, and wetland research.”

We began with an informative lecture by Carol. She detailed the Center’s history and description. John “Bunker” Sands as the Executive Director of Rosewood Ranches had a vision for agricultural land that was once considered to be low quality due to poorly drained fields, often flooded. He turned that vision into the perfect location along the Trinity River basin for wetlands and the wildlife that utilize them. The NTWMD developed that into the largest water reuse program in Texas. Water pumped from the Trinity River passes through the wetlands where it is “polished” (cleansed) by aquatic plants and sunlight. It is then pumped back to Lake Lavon in North Texas through a 44-mile long pipeline.

Armed with aquarium-sized nets and plastic jars, we set off to one of the islands in Wetland South to collect specimens. Kneeling in the wet banks, we scooped up water life of the riparian habitat. I can tell you that all were involved in the process, feeling like kids collecting tadpoles from the pond. We were so engaged that it took our guide several attempts to get us back together.

We returned to the Center to identify our critters. Pouring our jar contents into  more manageable shallow containers, we then transferred its contents to petrie dishes. Given an identification chart provided by the Center, we began to make our observations of the strange little life forms, most of which I have never seen, circling the pictures of those that we had captured. Not to brag, but our Team 6 made the “excellent” level of variety captured. We collected ghost shrimp, fry, dragonfly nymph, scud, mayfly, and a water scorpion. (Not to worry as Carol collected all and sent them back home to the wetland.) All in all, a very successful and educational field trip. 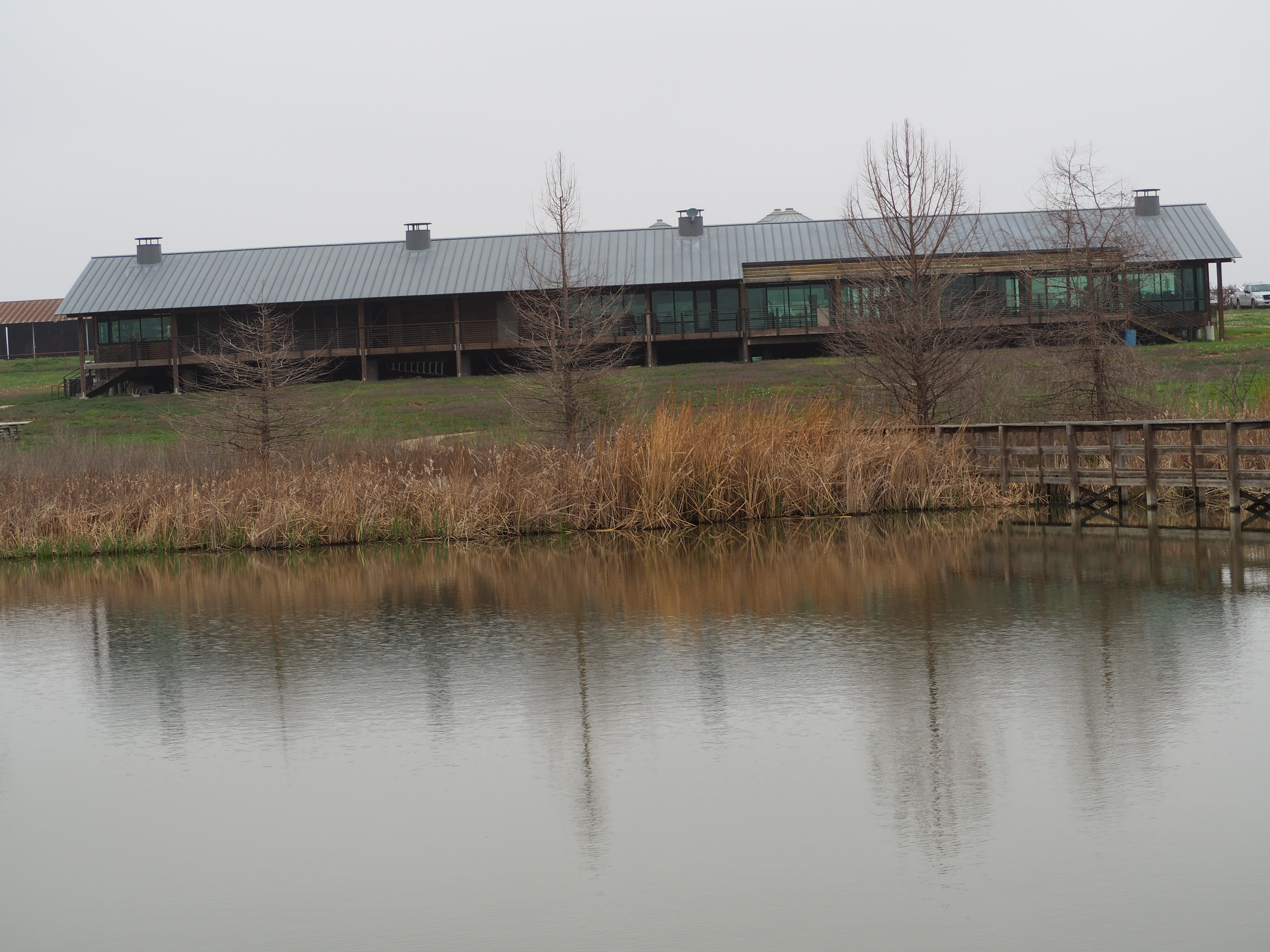 BTW: Loads of events happening at the Center. Check them out here.

View all posts by wadevillage